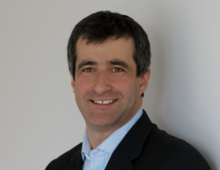 Artúr is the founding partner of AKF Lawyers. Artúr started his legal career in 2003 and since 2006 until 2011 he had been practicing with a London-based Magic Circle international law firm where he has advised on major domestic and international transactions. Artúr has extensive experience with corporate projects, where he participated on some of the major M&A transactions, construction and IT system development. Artur has advised on transactions in different business sectors, including telecommunications, nuclear, industrial production etc. Artúr advised major domestic and international companies in respect of projects involving the public sector, including the Slovak PPP Projects, delivery of security system for SPP; delivery of the Slovak Toll System. Recently, Artúr was advising the Czech-Russian consortium MIR 1200 in the public procurement for construction of the NPP Temelín 3&4 in the Czech Republic. 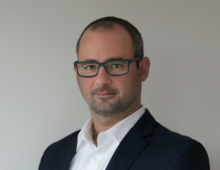 Branislav is the graduate of the Law Faculty of the Comenius University in Bratislava and has gained experience in London-based Magic Circle international law firm. He has participated in large investment and development projects, including significant corporate mergers and acquisitions, projects involving the supply of information systems and licenses, and the preparation of complex contractual documentation for large business transactions. During his professional career he also gained extensive experience in the area of public procurement, where he assisted clients with preparation of tenders and also as participants of various tenders. He was also engaged as the Head of Legal Department at the Slovak Ministry of Environment and also Head of Internal Legal Affairs with the Slovak electricity producer Slovenské elektrárne, a.s. 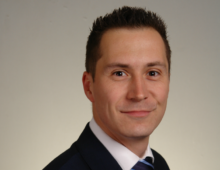 Rudolf is an attorney qualified in Slovak law. He started his legal career at one of the Magic Circle law firms where he spent more than 7 years, primarily focusing on major local and international banking and finance transactions. Rudolf’s banking experience also includes client secondment to the legal department of major Austrian bank where he advised on the roll-out of its online banking operations in Slovakia. Rudolf’s speciality is advising lenders, borrowers and sponsors on all aspects of real estate finance, project finance, acquisition finance and general corporate finance in both local and cross-border context. His professional expertise further includes advising on bankruptcy and restructuring matters, distressed assets and loan portfolio sales, lease arrangements (including commercial property leases and aircraft leases), M&A transactions, general corporate law and litigation. In addition to his legal practice, Rudolf serves as an external lecturer at the Law Faculty of Comenius University in Bratislava where he leads seminars on corporate finance. 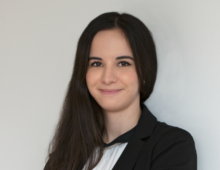 Rebecca completed her studies at the PanEuropean University, Faculta of Law in 2015. During her studies, Rebecca worked in an international law firm in Bratislava and attended numerous international projects concentrated mainly on international and european law. Currently she provides support to the advocates in transactions and processes the legal documentation and corporate changes in the Commercial Register. She fluently speaks Slovak and English. 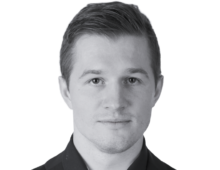 Koncipient
Peter graduated from the Law Faculty of the Comenius University in Bratislava. Peter focuses on the commercial law, company law and real estate. He also gained relevant experience in litigation, when representing clients in civil and commercial disputes